A Cardiologist, his father’s dream, and help for pain, naturally… 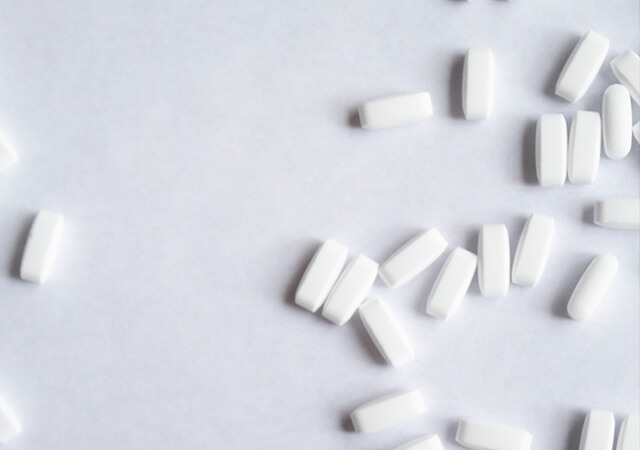 THRESHHold® Real MSM is a product that is made of Opti-MSM, the purest form of MSM found. The story of how MSM was discovered starts with the biochemist, Robert Herschler and a cardiologist, Dr Stanley Jacob.

I had the privilege of meeting Stanley Jacob in 2005 at his clinic at Oregon Health Science University (OHSU). He was then 81 years young! Vibrant, full of beans and with a great sense of humour. I noticed how good his skin looked and his hair was thick and black with very few grey strands. He loved crisps and had a few empty packets lying around the office. I asked him how it came about that he became the pioneer of MSM.

It all started with a dream from his father.

Stanley lived on the East Coast of America and worked as a Cardiologist. One night at about 02h00 in the morning, Stanley received a desperate call from his father saying he must talk to him immediately. He had just had a dream of him. In this dream people from all over the world were reaching out to Stanley for help to treat their pain. Pain in joints, knees, chronic pain, severe and acute pain of limbs and muscles. The answer for all these people was going to be a product that Stanley was going to find in wood. He listened to his dad, and with deep sincerity, reminded his father that he had trained to be a cardiologist and not a pain doctor, nor a doctor that will be working with medicine made from wood! He said to his father that he would stop by soon to spend time with his parents as he had to move from the east coast to the west coast to begin his work at OHSU. Stanley never spoke to his father after that night’s call. His father tragically passed away two weeks later of a severe heart attack. Someone had heard of this dream that his father had, and at the funeral, Stanley was given a painting of hands reaching out for help from all corners of the globe. He took this painting and kept it but did not think anything of it, nor the dream. Stanley took on his new role at OHSU and continued in the field he had qualified in. 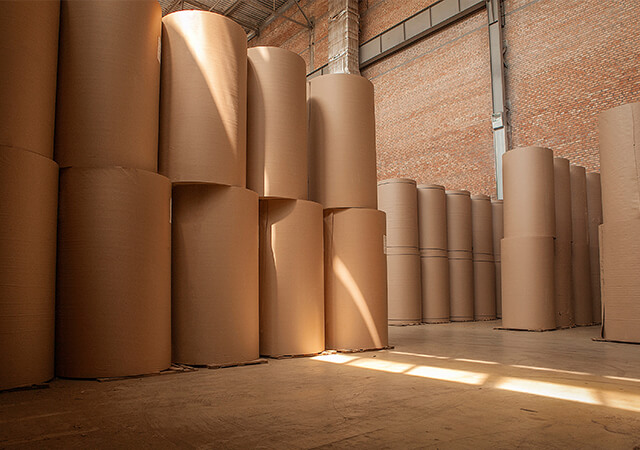 Many years later, the rector of OHSU sent out a letter to the resident doctors saying that a man by the name of Robert Herschler had contacted the university asking if someone would be interested in working alongside him as he has potentially discovered a treatment for chronic pain. Robert was a biochemist and worked at the Crown Zellerbach corporation, a pulp and paper conglomerate. Robert had noticed that staff working at the factory would say that whilst they were onsite working with the pulp, their pain in their fingers and joints improved, and when they went on leave, the pain would start again and worsen. The moment they were back at work, the pain would subside. Being a biochemist, Robert found it fascinating that something that the people were in contact with had this effect on the body. Stanley, not remembering the dream as it was many years later, put up his hand (no pun intended) and said yes, he is interested to know more! Evenings and weekends and any spare time was used to determine what in the pulp had this natural anti-inflammatory effect in the body. The answer was DMSO (Dimethylsulphoxide). DMSO, also known as organically bonded sulphur, is found in nature in plants and trees, rainwater, and even milk and meat. It is abundantly found in all foods which have a strong sulphur smell such as garlic and onions, cruciferous vegetables such as cabbage, broccoli and cauliflower. The molecule is smaller than water and can be absorbed through the skin or breathed in easily, hence why the people that worked with the pulp benefited from it. Later, Stanley resigned from his teaching position at OHSU and opened the pain clinic where he started treating people with DMSO and pain. BUT, the one side effect of using DMSO is the bad smell! Its fishy garlicky odour made compliance of the product low. The solution was finally found to overcome the odour: add an extra oxygen molecule to DMSO and you get DMSO2, better known as MSM (methylsulphonylmethane).

For over twenty years, Dr Jacob treated more than twenty thousand people with chronic pain in his pain clinic, from osteoarthritis, rheumatoid arthritis, lupus, fibromyalgia, scleroderma, the list goes on. He was also the President of the Scleroderma Society of the world. I asked him to share a story or two with us. He told us of this 5-year-old girl with Juvenile Rheumatoid Arthritis and the severe pain she was in. She was admitted to the OHSU hospital and treated by Rheumatologists. Nothing helped her. She could not walk without being in excruciating pain. The specialists contacted Dr Jacob and asked if he could help as they had used all their resources, and nothing helped. Dr Jacob went to see her in her ward and stood by the door asking her to come to him. She cried and said no, it hurts. He started her on MSM and five days later went back to the ward and stood by the door asking her to come to him. This time she jumped off and ran into his arms. Tears were flowing from his eyes as he recollected this story. 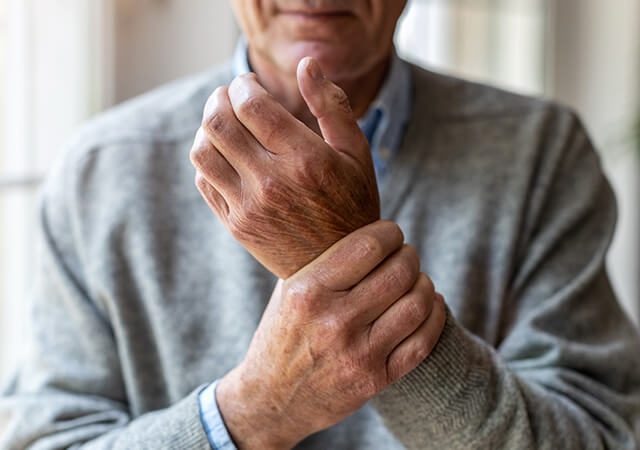 The next story was of a dear friend who was a diabetic and admitted to OHSU hospital with severe pain. ‘His whole digestion had stopped’, is how Dr Jacob explained it to us. Again, his help was asked for, and he gave this man MSM intravenously at a dose of 100 grams at a time. After two doses the pain subsided, and the bowel started moving again. It was just amazing to hear from the man himself how much MSM had helped people. He ended by telling us that in most cases 4-6 grams of MSM is required daily to have a better quality of life and less or no pain.

I just had to ask him how he still, at the age of 81, had such healthy and thick black hair and his skin looked so young! His words were, “I have been taking 15 grams of MSM every day since we discovered it. I am my own guinea pig and I have noticed how good MSM is for hair, skin, and nails. Not only for pain and inflammation. But Estie, it must be the best MSM available. And in my clinic and on myself I will only use Opti-MSM. “

How special to meet the man behind our THRESHHold® Real MSM. – Estie Schreiber

“Stanley W. Jacob was a professor emeritus of surgery at the Oregon Health Sciences University in Portland. He received his MD from Ohio State University and completed his surgical training at Beth Israel Hospital in Boston. He was a chief resident in surgery at Harvard Surgical Services and an instructor in surgery at Harvard School of Medicine before he was appointed to the faculty at Oregon Health Sciences University. Dr. Jacob discovered the medicinal properties of dimethyl sulfoxide (DMSO). This discovery led to more than 20,000 publications in such areas as pain, inflammation, scleroderma, interstitial cystitis, arthritis, resistant tuberculosis, cancer, cryobiology, free radicals, stroke, and neuroprotection. Dr. Jacob received many honours during his career and authored a dozen medical textbooks and more than 170 peer-reviewed articles.” 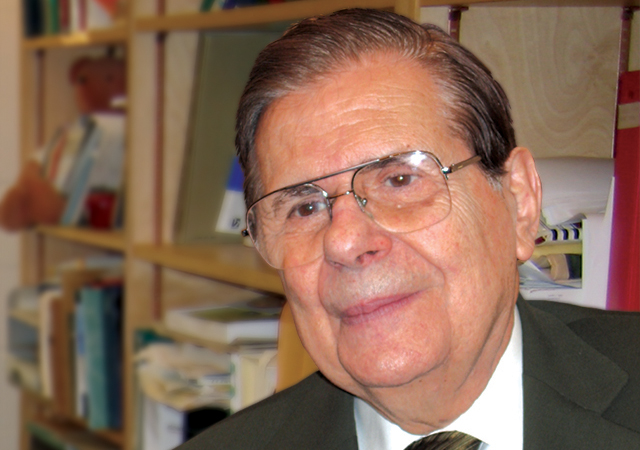