A.Vogel Echinaforce® and the Immune System – the Ideal Partnership

It’s fascinating how often in life we come across those simple ‘meant to be’ combinations and partnerships that just fit together and would be difficult to imagine apart or in any other way but the way they are. In the world of complementary medicine, the best example of this would be A.Vogel Echinaforce and the immune system, truly an ideal partnership.

Why specifically Echinaforce and not Echinacea in general, since Echinaforce is 100% Echinacea isn’t it? Good question! Well, when one looks a little deeper into Echinaforce, the answer becomes very clear, allow me to explain. In Western Herbal medicine, it’s widely accepted that different species of plants have different medicinal actions, and even within the same species, these effects might differ somewhat. It’s also a proven fact that even different parts of the same plant have different medicinal effects. Science has also proven that the way in which you process a medicinal plant affects the strength of the medicine. With literally hundreds of Echinacea products on the market, it’s so important to appreciate that because of all these variables, Echinacea products are certainly not all the same.

So, going back to the original question then, what makes Echinaforce such a special immune system partner then and not just any Echinacea?

Echinaforce is made specifically from Echinacea purpurea, commonly known as the purple coneflower. More importantly, it’s made from the freshly harvested plant (not dried plant) and uniquely from 95% of the upper green parts of the plant and 5% from the roots. This is the method famous Swiss naturopath Dr Alfred Vogel discovered to work best for his patients’ immune systems more than 60 years ago, and the same formula scientifically and clinically proven over and over again since; in fact Echinaforce is the most scientifically researched Echinacea product in the world! 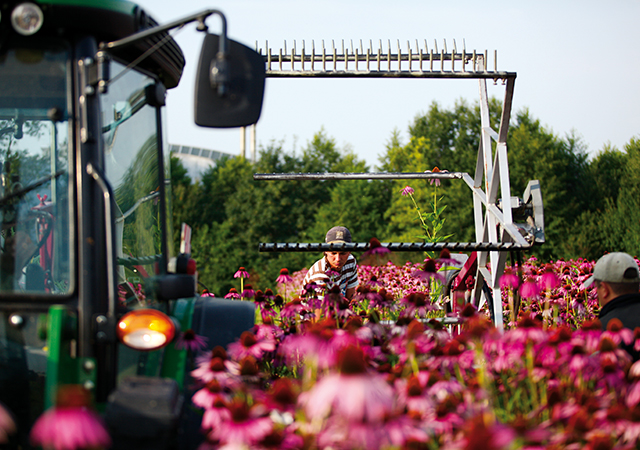 In the last 25 years, scientific research has confirmed Dr Vogel’s recipe correct over and over again, for example fresh Echinacea is proven to contain much more active ingredients, and to have a much stronger antiviral effect than dry plant extracts. What’s more is the unique inclusion of 95% green parts with 5% roots is essential for a proven anti-inflammatory and immune modulating effect which is critical to address the inflamed airways we develop with colds and flu and to support those with weakened immune systems. 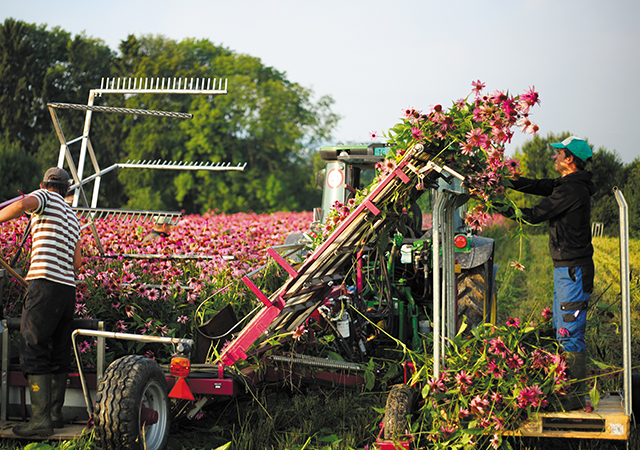 Such a clever and multi-talented immune partner!

This immune system partner, Echinaforce, is really clever. It’s not a burly immune ‘booster’ that indiscriminately hypes up the immune system, because an overactive immune system can actually be harmful! No bulls in this china shop, but rather it’s scientifically proven to be an immune modulator. That means when your immune system is run down due to factors like lack of sleep or excessive stress (leaving you vulnerable), it gently upregulates the immune system, and if your immune system is optimal, it simply helps to maintain it rather than artificially over stimulate it. This makes it safe for long term use and ideal for those with reoccurring infections as a result of a rundown immune system.

When your immune system encounters respiratory viruses, especially those known as membranous viruses like influenza, parainfluenza and common cold viruses, it definitely wants an antiviral partner like Echinaforce, scientifically proven to not only kill these viruses on contact but also prevent them from invading your cells!

Did you know that when you get a cold or flu, most of the runny nose, mucous, sore throat, cough and aches and pains are caused by the inflammatory response the virus creates and not the virus itself? Feeling better is therefore more than just about killing the virus, this immune partner is good with dealing with the inflammation too! Echinaforce’s anti-inflammatory action has been shown to downregulate the inflammatory reactions caused by respiratory viruses.

Dealing with a virus is one thing, but a bacteria as well at the same time is a real challenge for your immune system. Luckily a partner such as Echinaforce may help prevent this reality. Ever had tonsillitis, a middle ear infection, bronchitis or even pneumonia? These are potentially serious conditions and are common complications or secondary bacterial infections which can occur even after a simple cold. This is when antibiotics are often necessary as what was a simple virus has now joined forces with a nasty bacteria. The occasional antibiotic for serious bacterial infections may be necessary, but when every cold you or your child gets leads to antibiotics, something isn’t right. Echinaforce to the rescue once again! It’s been shown to reduce the risk of complications in adults by 50%, and most recently in children by 65%. What’s more is the need for antibiotics in children on the latest Echinaforce Junior trial was reduced by 76%! 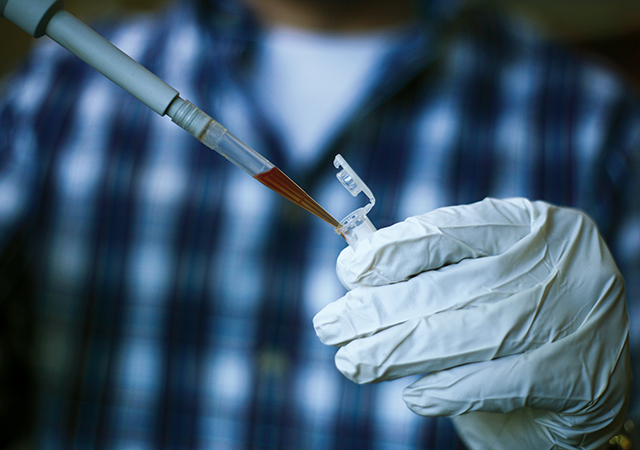 Because of all these attributes, scientists have tested Echinaforce in really good quality clinical trials on adults and children and found over and over again that when Echinaforce partners with your immune system it offers you significant protection from colds and flu, and if you do get sick not only do you recover quicker but you are protected from serious complications!

A match made in heaven!

Through the extensive experience and intuition of Dr Alfred Vogel, we have the unique Echinacea product known worldwide as Echinaforce, which is backed scientifically with a wealth of clinical research confirming that it is antiviral, anti-inflammatory and an immune modulator that prevents, treats cold and flu and their complications, all in one product! Knowing all of this, what immune system wouldn’t want Echinaforce as a partner?